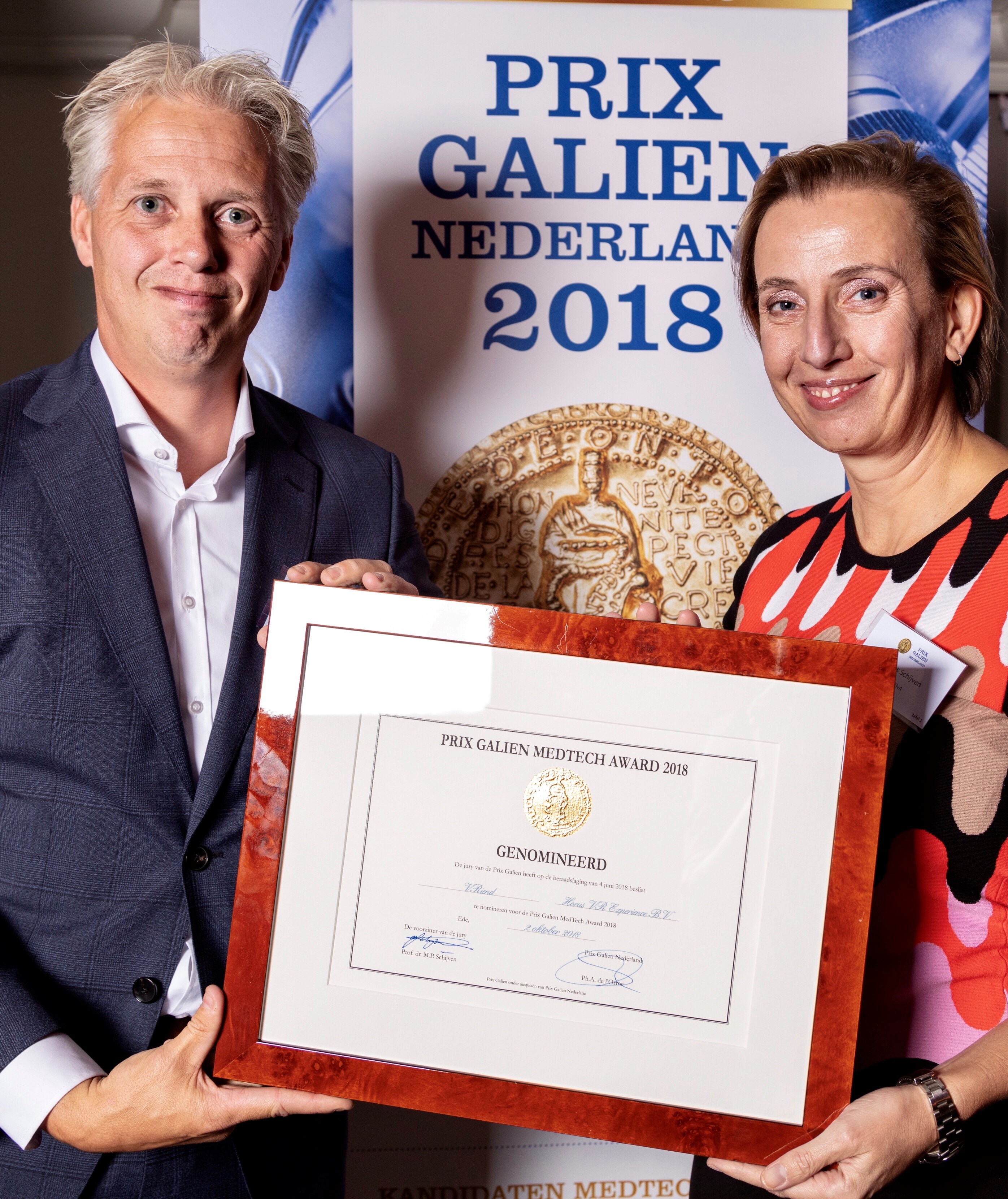 We are very proud our VRiend was the runner up in the Prix Galien Medtech award show! Together with Philips and Abbot were the 3 nominees this year. Abbot won the award but we are very proud and honoured the VRiend was one three nominees besides the other two global and major players in the health care industry!

Since its creation, the Galien award has grown into a major event. It is seen as an influential event by all those interested in pharmaceutical research, including public authorities, scientists, pharmaceutical companies and medical press groups. For this reason, it is also considered as the industry’s equivalent of the Nobel prize and the highest accolade for pharmaceutical research and development.

We are a world class & state of the art VR development company, enabling companies worldwide to profit from VR technology. We take Virtual Reality [VR] technology to the next level.